London native, Chris studied fine arts in Manchester and has always maintained a love for painting, mark making and the whole print process. This has transferred to the way he sees images through the eyepiece of a camera, creating arresting visuals with a strong emotional core.

He cut his teeth learning about documentary making at MTV for 5 years mainly based around music and sporting events. This took him into the music genre shooting performances and short stories with various bands and artists around the world including Rihanna, Kasabian and Dizzee Rascal.

His Directing style has seen him move towards more branded content working for some of the worlds biggest brands including Sony, HTC, Adidas and Converse. One of his fashion films ‘This is not a suit’ shot exclusively for men’s fashion week was nominated in the best short film category at the Sundance film festival. He recently directed a short film for Converse (Chuck Tailors) which has been entered into this years Cannes digital short film festival.

“I like to fuse the look of my films around story telling using documentary techniques, based on realism with a cinematic feel towards composition and colour.“ 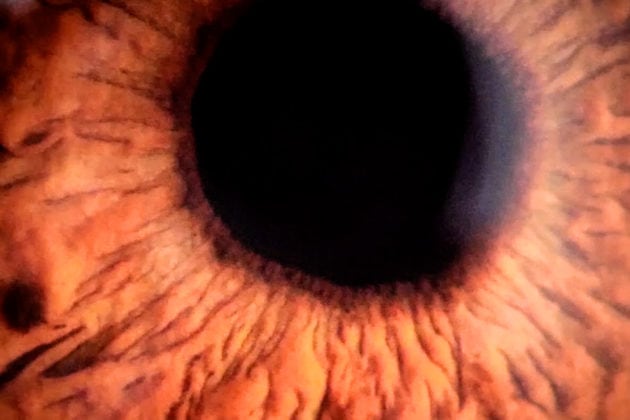 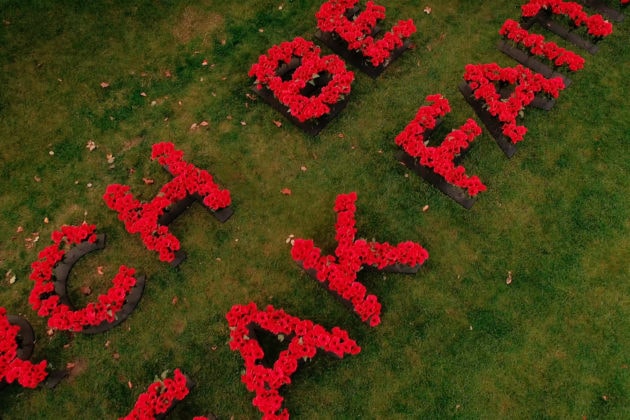 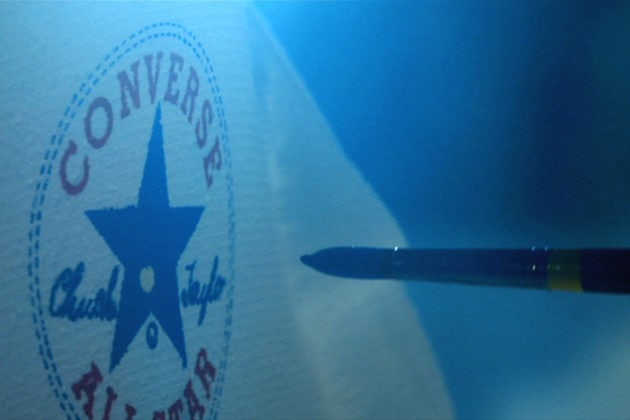 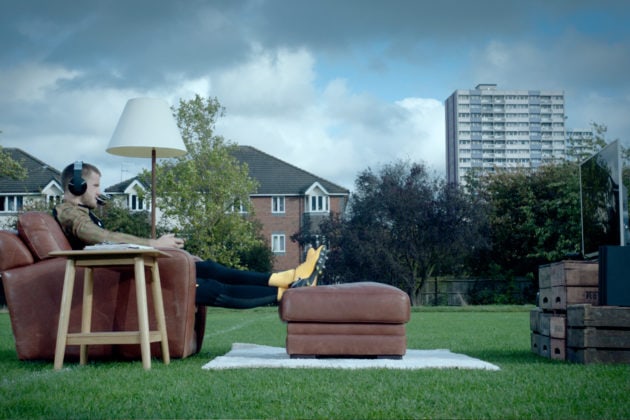 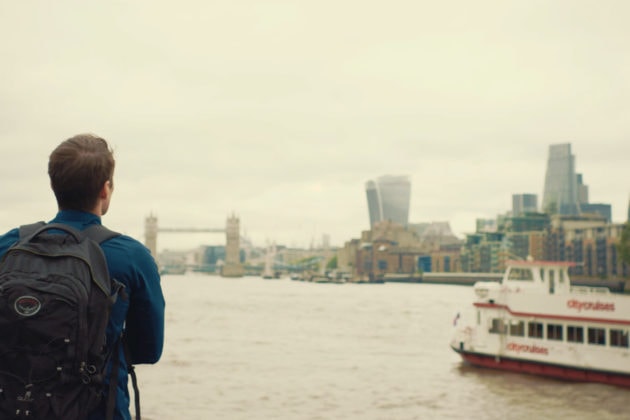 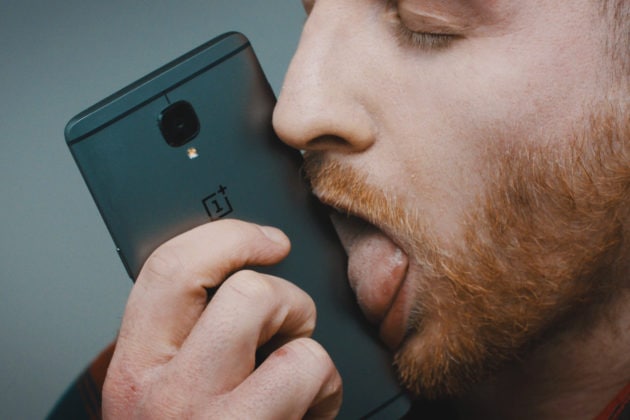 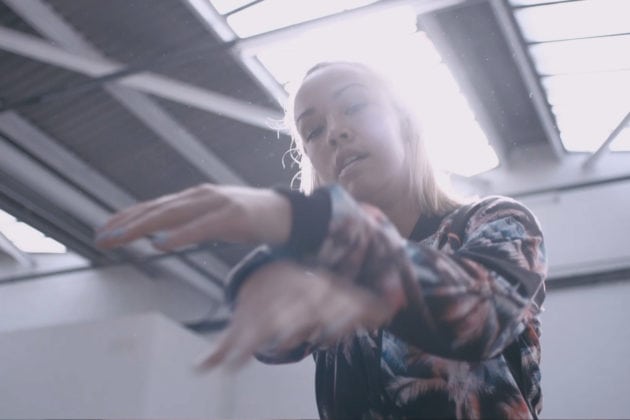