James is a multi-award winning filmmaker and director, originally from New Zealand now based in New York City. Over the last 20 years James’ work has spanned the globe, directing primetime reality television, scripted comedy, documentaries, music videos, branded content and commercial spots for some of the worlds biggest brands.

He tells stories that have oodles of heart, a splash of humor and visually tickle your eyeballs too. He’s made international commercials with world-champion sports teams, television series with high-rating presenters and documentaries featuring legendary musicians and comedians.

James also has a background in production so comes with a good understanding of every side of the industry. From creative, pitching, scripting, budgeting, producing and editing to final delivery, he get what it takes to make engaging, beautiful content in today’s market.

Over the last 5 years, James been working as a Commercial Director making branded content, commercials and online content series for kick-ass brands such as Volcom, Adidas, 42Below, H&M, KFC, Wendy’s, Red Bull, Gatorade, AIG, and Hyundai to name a few. He has has a special association with the world champion All Blacks rugby team, having directing a large number of their sponsors commercial spots and jersey launch videos for the last 5 years. 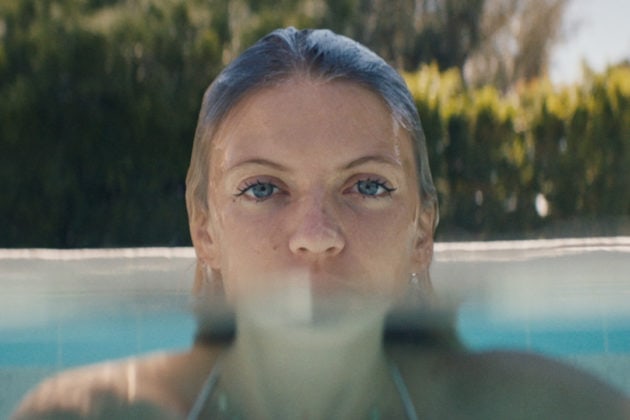 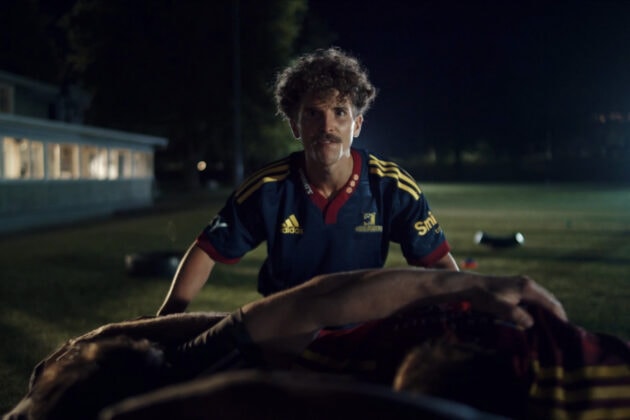 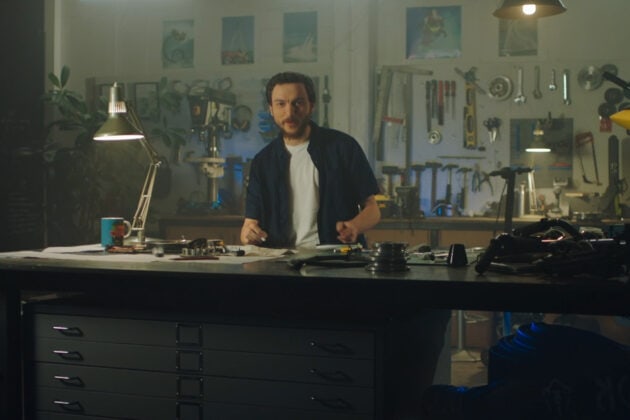 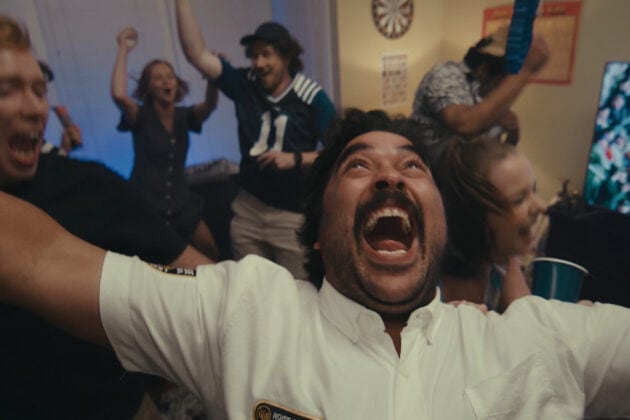 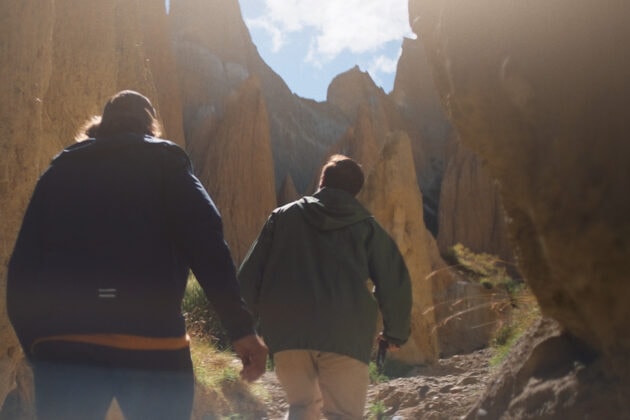 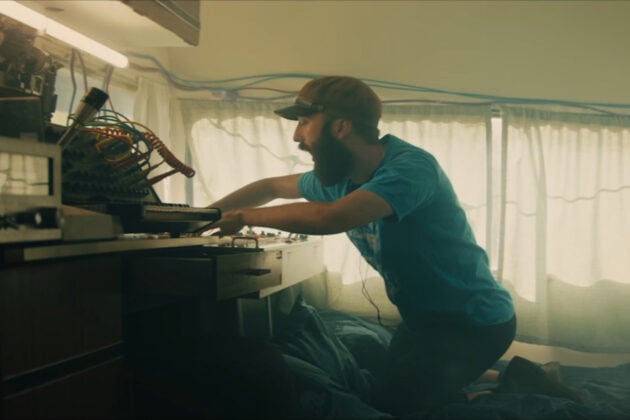 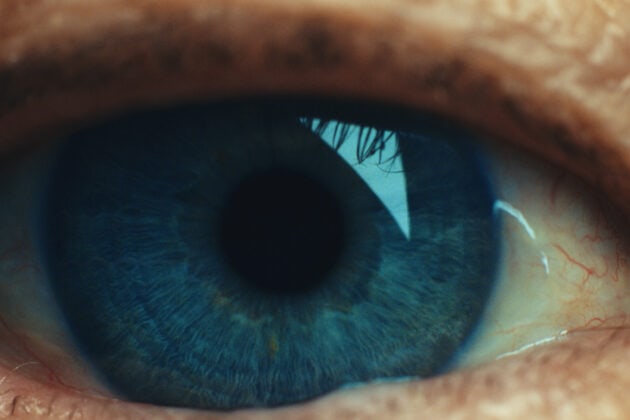 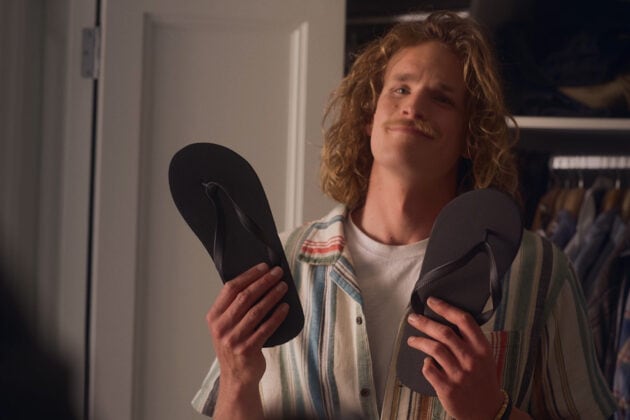 Get Ready For Take Off 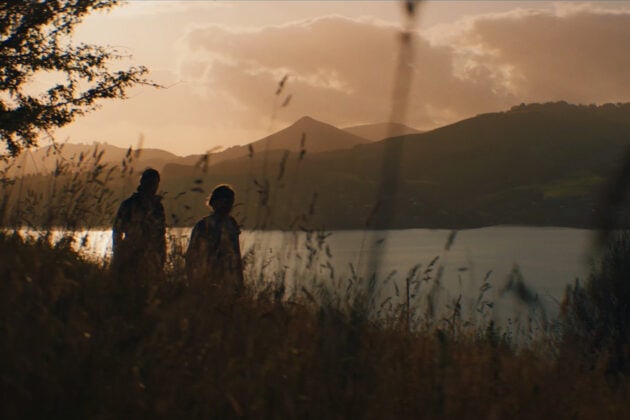 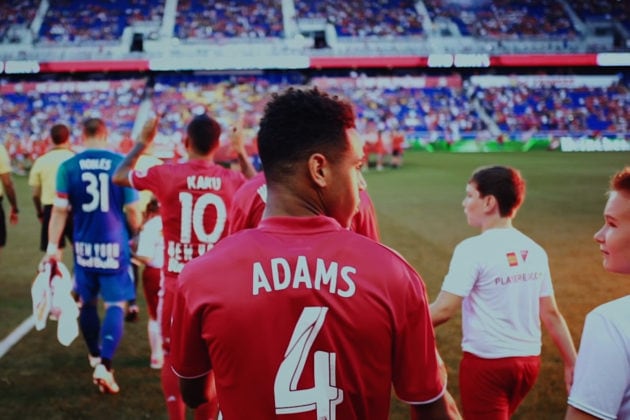 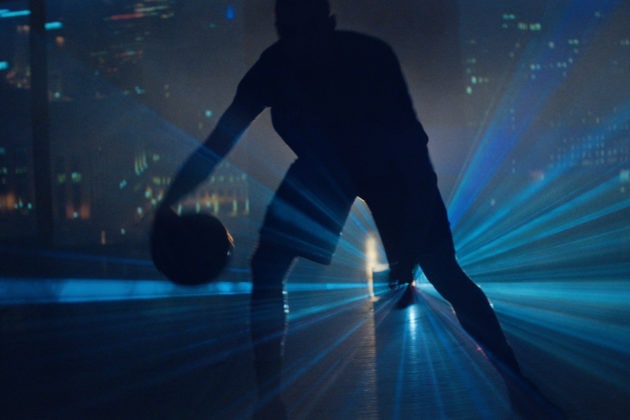 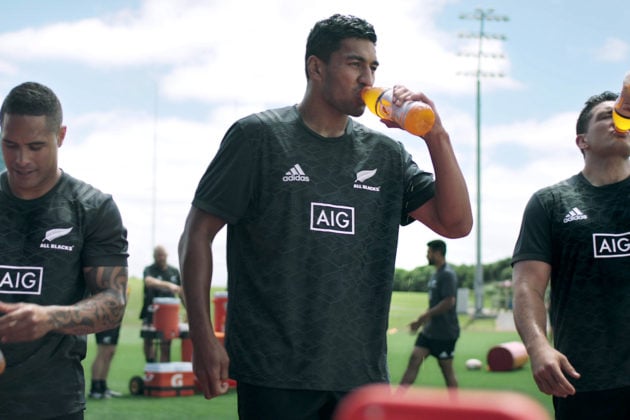 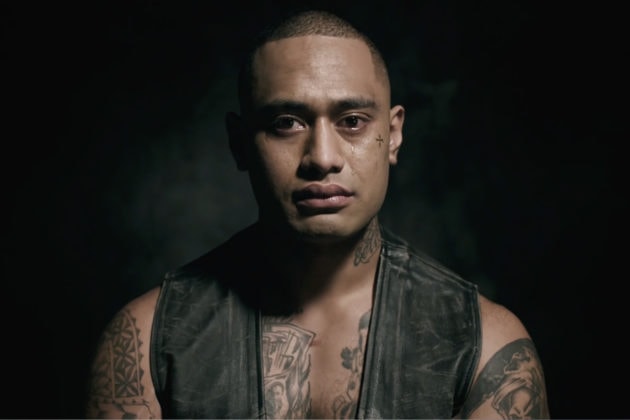 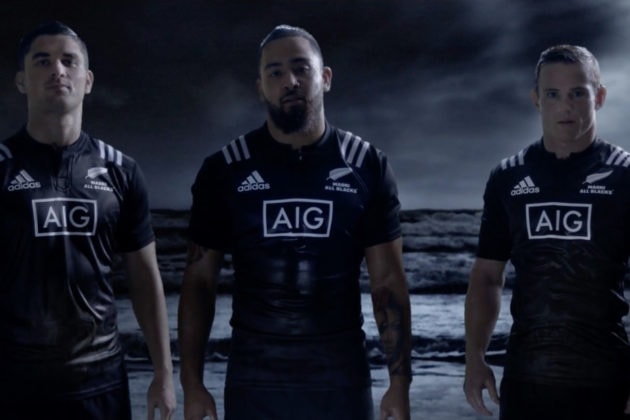 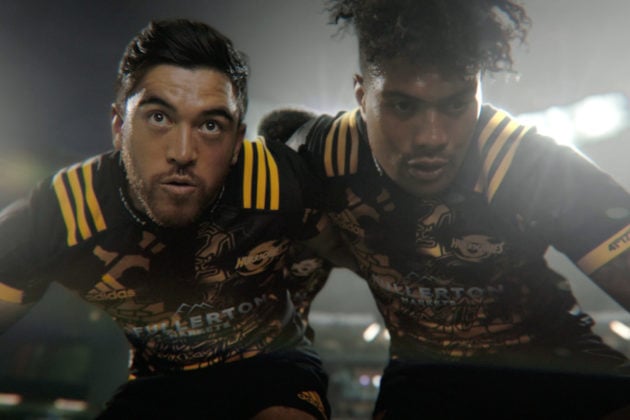 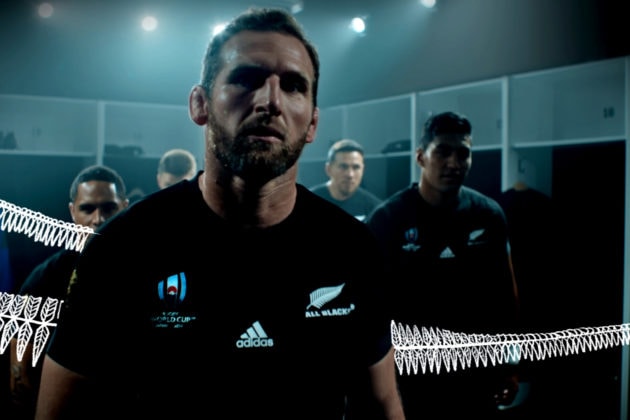 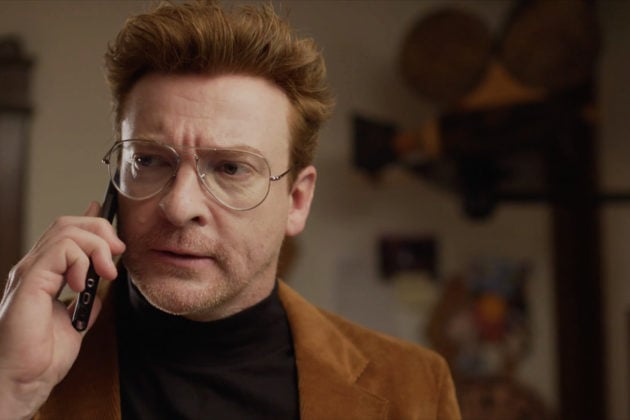 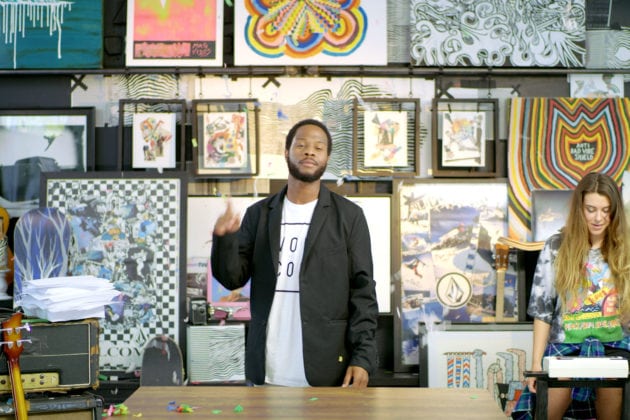 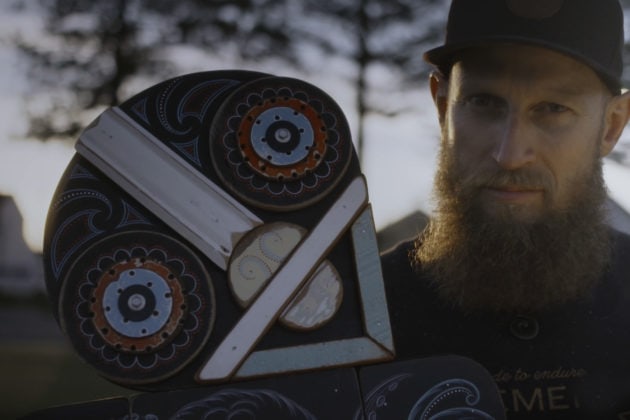 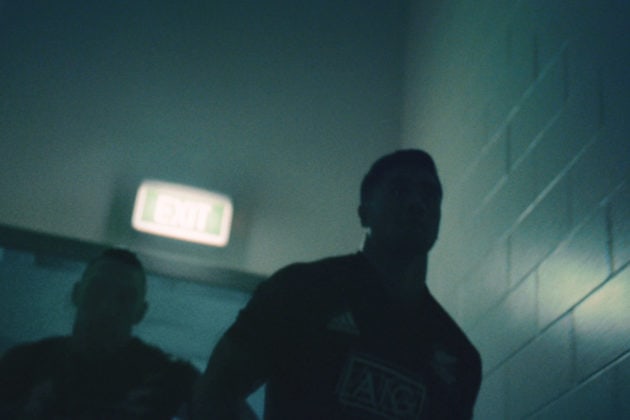 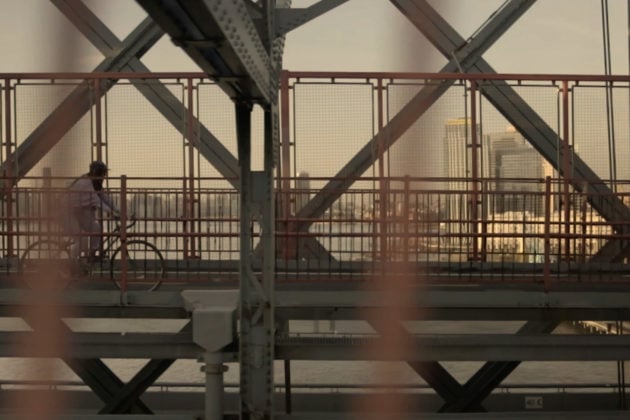 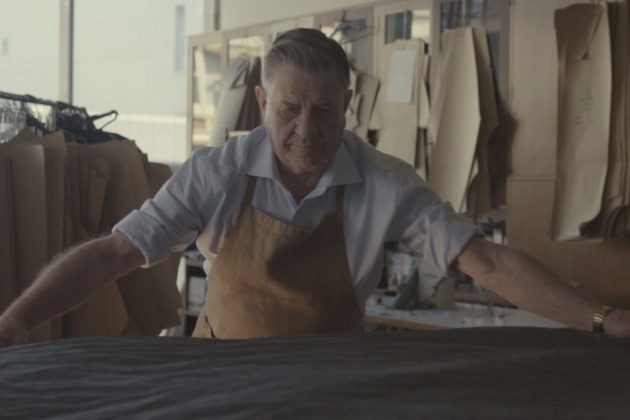