Sebastian Solberg is a director and cinematographer based in both the UK & New Zealand, working worldwide. He loves exploring the farthest corners of the world with his camera to capture inspiring stories. He seeks projects that encourage people to deepen their connection with nature, push themselves outside their comfort zone and realise their full potential.

His authentic storytelling, infectious enthusiasm for adventure and ability to connect with people from all walks of life has seen him work with Fortune 500 clients, speak on stages around the world and produce a number of award-winning films. ​When Sebastian isn’t making movies you’ll most likely find him climbing mountains or diving into ice cold lakes. 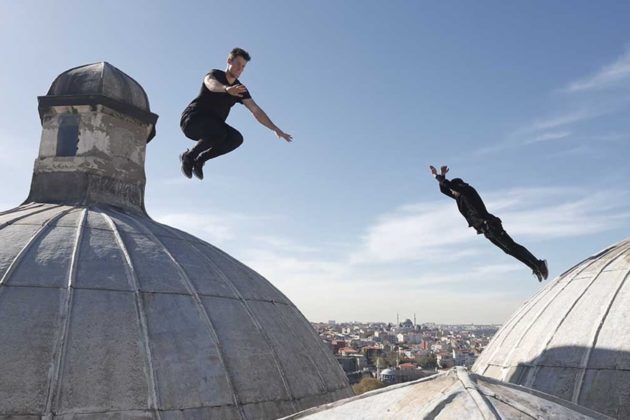 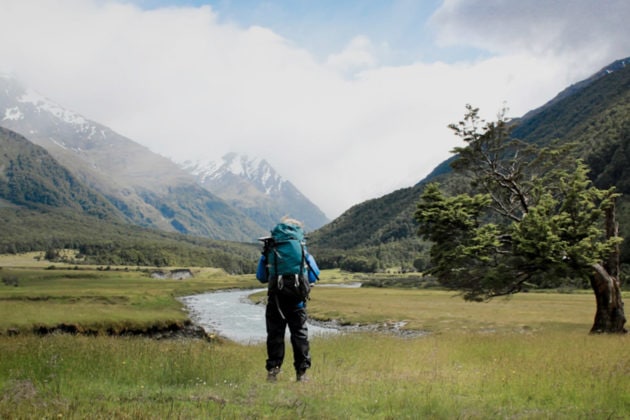 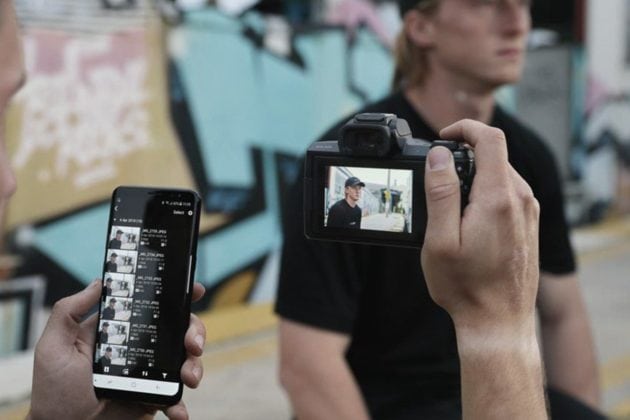 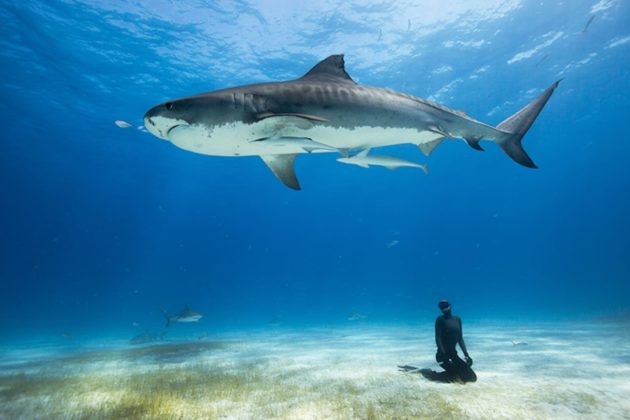 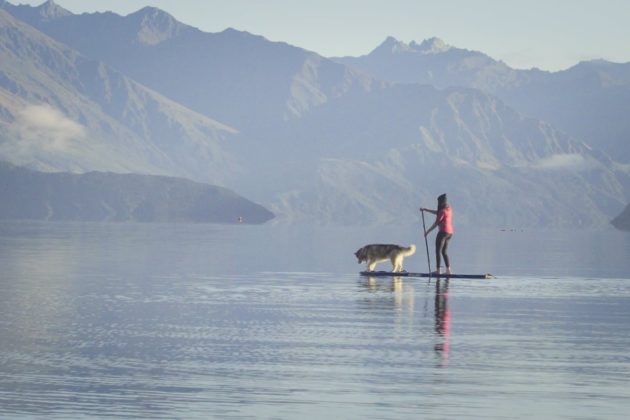