Jack McAvoy is an award-winning cinematographer. Currently London based, he originally studied cinematography at the Australian Film, Television and Radio School (AFTRS) and cut his teeth in the Sydney film and commercial industry.

Jack has always had a passion for films and photography, which he distills into all his commercial, documentary, music video, and narrative work. His narrative work has screened at numerous international festivals including Telluride, Raindance, Palm Springs, Sydney, Aesthetica and Nashville.

Jack has been awarded two Australian Cinematographer’s Society awards and his films have taken out prestigious honours, including the Iris Prize, the Australian Lexus Fellowship, winner of Best Australian Short Film at Flickerfest (Academy Qualifying) and nominations at BAFTA Cymru and Sydney Film Festival Dendy Awards.

Jack takes all this film experience and pours into his commercial work. He loves to capture the perfect cinematic moment and make each spot unique. He has shot for brands and clients all over the world including: Jacob’s Creek, AXA, Rick Stein, Subway, Future Classic, World Nomads, Optus, and Volkswagen. Shooting internationally, Jack has British and Australian passports. 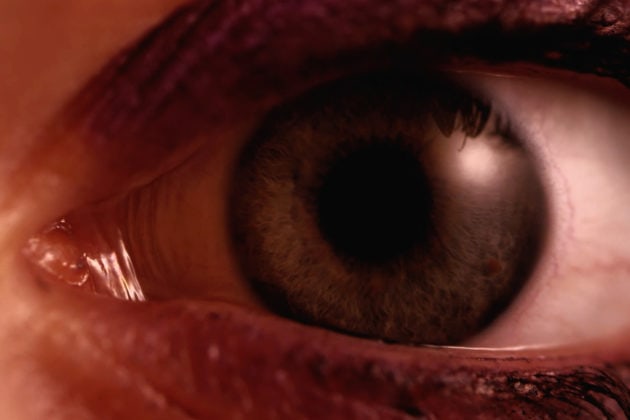 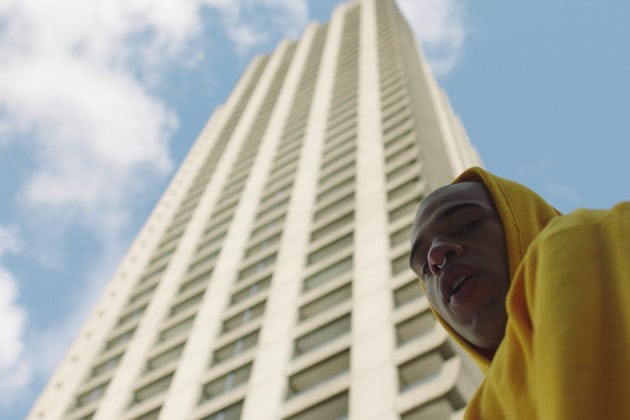 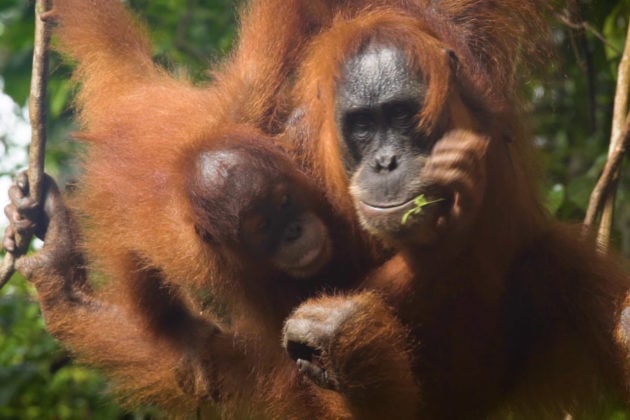 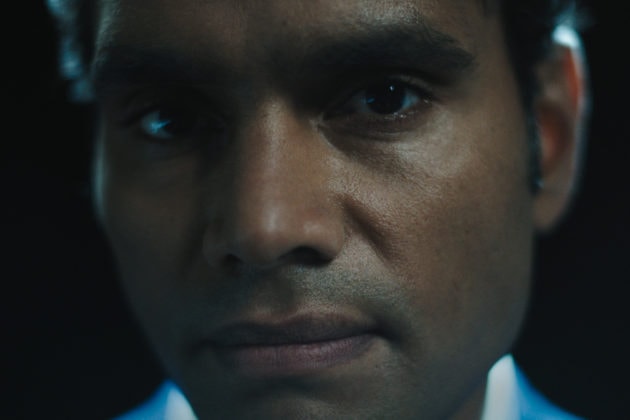 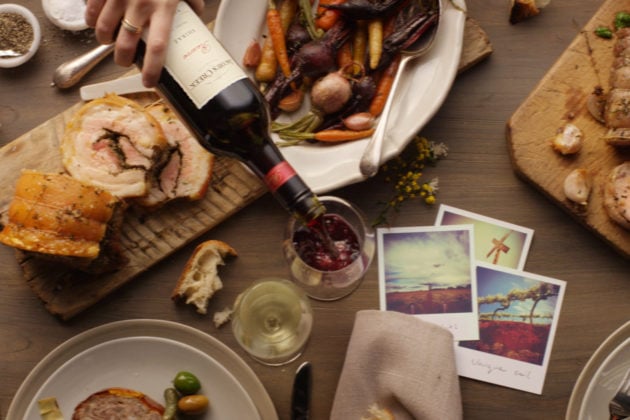 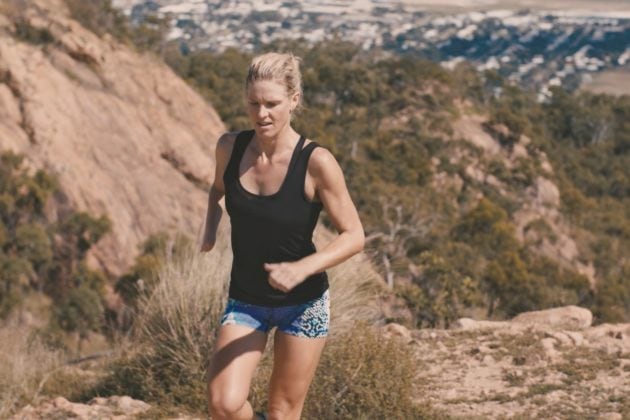 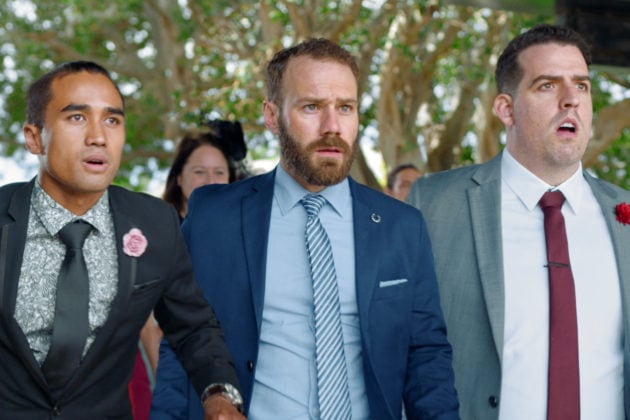 Race to the Everest